The Ubaye Valley has long been the seat of conflict between France and the Savoy. Furthermore, in addition to the Méouge Gorges, it is full to the brim with cultural treasures linked to historic upheavals. Consequently, very close to Camping Solaire, you will find several religious buildings and fortifications bearing witness to the defence works. Ready to discover the most beautiful cultural sites in the region? Come this way!

A listed biological reserve, the Méouge Gorges are considered as a real jewel of Sisteron Buëch. Located in the heart of the Baronnies Regional Nature Park, they link the Provencal Drôme to the Hautes-Alpes.

In summer, the cool turquoise water of the river renders the spot both extremely pleasurable and sublime. In the spring, the site is more attractive to practicing kayaking, hang-gliding or paragliding.

Stone enthusiasts will be happy to observe the great blocks of rock forming pretty strata. Not to mention the three-arch medieval bridge, and the ruins of an old mill carried away in a flood in 1901.

The Méouge Gorges are part of the Natura 2000 network. This means it is a site with a high heritage value due to its exceptional flora and fauna. You will see Alpine, Iberian, Mediterranean, Provencal and even North African vegetation.

Veynes church or the Church of St Saviour is one of the oldest buildings in the town. Built in the 11th century in a Romanesque and Gothic styme, it was razed during the French Wars of Religion. It was then rebuilt in 1778. The bell tower was replaced, then a porch was added in the 20th century. Veynes bell tower has therefore breached the millennia while keeping its old-world charm.

Saint-Pons church: the charm of an old Romanesque building

The parish of Saint-Pons eis one of the prettiest Romanesque churches in the Ubaye valley. Built in the 12th century, the structure has slowly deteriorated. The renovations and repairs have been carried out over several centuries. Nevertheless, the Romanesque artistic style specific to the region has been emphatically kept.

Fort de Tournoux in Ubaye: the building with three names

The Fort de Tournoux is a military construction dug into the mountain. It was built in the heights, between 1,300 and 2,000 metres up, between the Ubaye and Ubayette valleys. Come and visit this work called the military Versailles of the 19th century, the little wall of China or even the Eiffel Tower of Ubaye.

The reinforced concrete and steel fortification of the haut de Saint-Ours is the largest in the Ubayette Maginot Line. Designed to resist bombardments by heavy mortars, the fort’s foundations are organized underground. Conversely, the combat units form two blocks visible from the outside. You can visit the site, accompanied by a guide.

The list of cultural monuments near the Petit Buëch is not complete. For history or nature lovers, your stay in the campsite in the Ubaye will engrave remarkable images in your mind. Sightsee at Camping Solaire in the Ubaye valley and its region so rich in heritage!

With an area of 2,400 m2 reserved for leisure activities, many events are organised at the Veynes campsite. With family or friends, we offer a large number of creative and participative activities. There is plenty to keep you entertained throughout your stay in the Hautes-Alpes. Children and teenagers have fun and so do the adults! 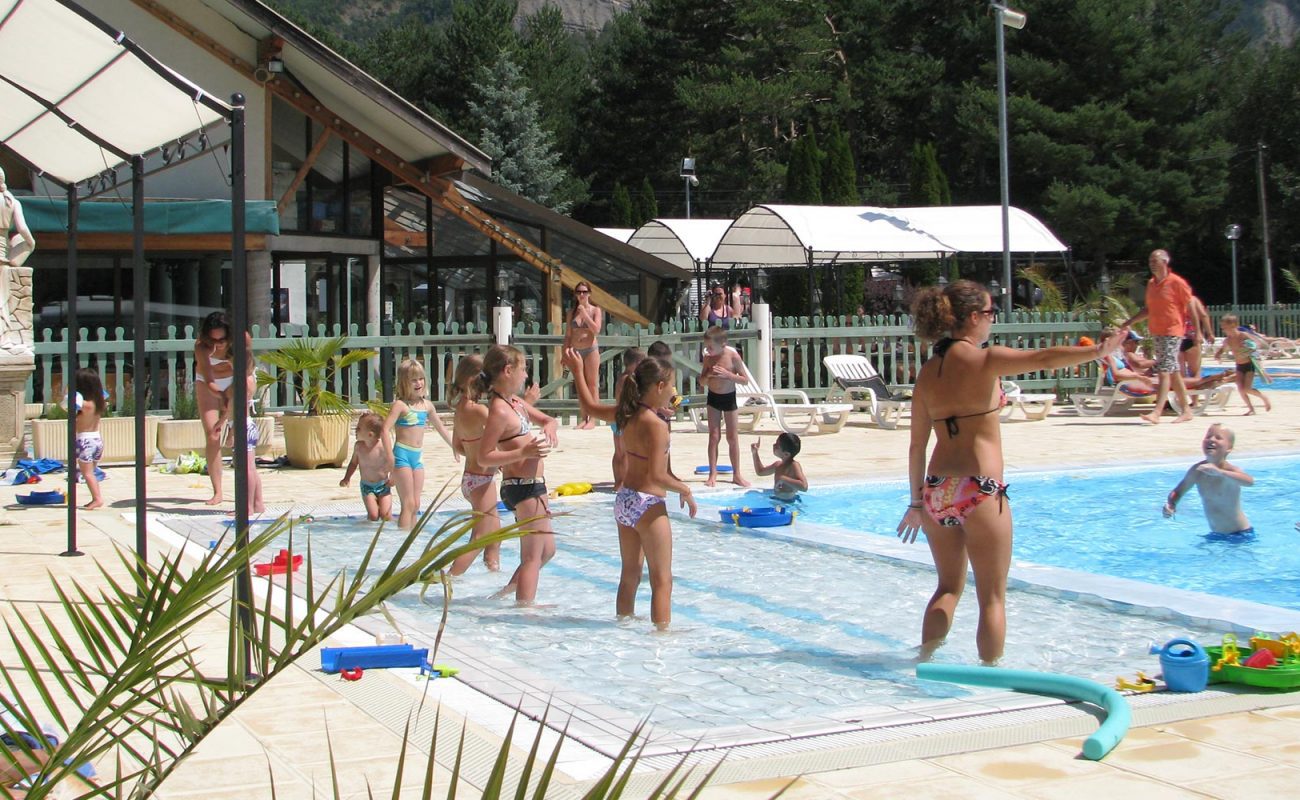 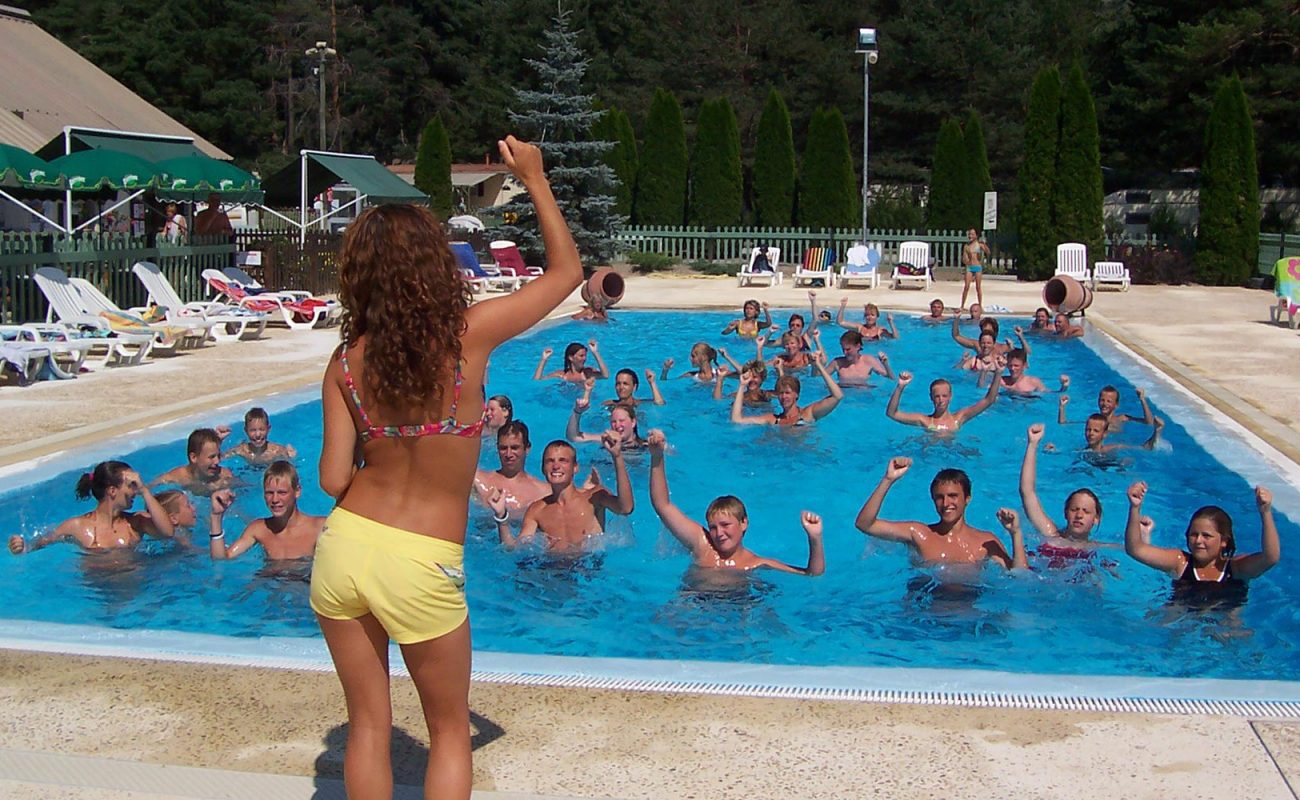 Manage cookie consent
To provide the best experiences, we use technologies such as cookies to store and/or access device information. Consenting to these technologies will allow us to process data such as browsing behavior or unique IDs on this site. Not consenting or withdrawing consent may adversely affect certain features and functions.
Manage options Manage services Manage vendors Read more about these purposes
View preferences
{title} {title} {title}